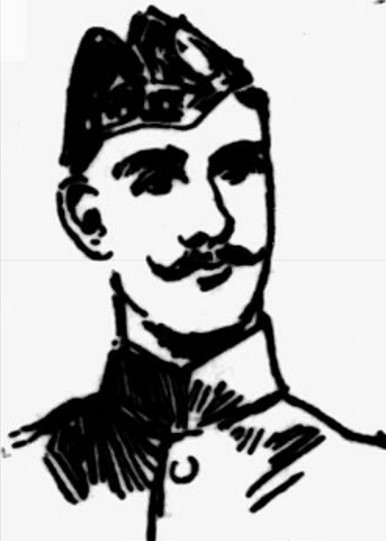 7373 Lance Corporal Adam Williamson was a native of the Armadale, and a Member of C (Armadale) Company of the 8th (Volunteer) Battalion, The Royal Scots.

Prior to volunteering for Service in the Boer War he had served four years in the Volunteers.

He played in the Armadale Daisy Football Club for about two seasons, and was connected with the local Rechabites

Adam Died at Middlesburg, Transvaal, South Africa, aged 25, whilst serving with M (Volunteer) Company of the 1st Royal Scots, on the 4th March, of enteric fever.